I told you I would be having another go at this challenge- I just didn't realise how quickly!!

I had an idea, while I was at work. I was thinking about how proud I am of my Hubbie. (He pops in here occasionally-Create with Carl-) I wanted to do something nice for him.

On the holidays our Car broke down. Of course, being the holidays, all mechanics were closed, so, no car. Well, Carl, with great patience, worked on our car. Now, Cars ARENT his thing, let me tell you, and we really had no idea why it wouldn't go-one minute it did, and the next it didn't. It was Very Frustrating. Carl has been working on the car, our Brother-in-law Shane came and helped, as did a very good friend, and finally-after 4 weeks, and MANY hours of hard work, on Monday (yesterday) he turned the key, and BANG-the engine started.   I almost cried.

Well, as I said, I was thinking about how I wanted to do something nice-I often make cards and surprise him by putting them in his lunch box, (lol, sappy I know.) my eyes rested on a card I made a few weeks ago, using the tasty trucks stamp set. Now, something you might not know about Carl is that he is a truck driver. It Occurred to me, that with a little masking, I could make the food truck into a little truck- well, thats what I did!!
here is the GDP sketch- And Here is my entry-what do you think?

At first I was going to glue the nuts down, (its nuts and bolts isn't it?) But then I thought about how in the sketch there is those lines above the solid rectangle block, and I thought I would thread them on some metallic thread.  Doesn't the shine of the Hexagon Dynamic textured Impressions (what a mouthful!) Silver foil strip really POP!

The other 2 sneaky stamp set I used are "whats your type?" (for the truck "tray")
and "Words of truth"(sentiment) both of these are great sets, but are unfortunately retired.

I'm in love with this card, and I hope he likes it too x Have a great week!
Posted by Petra at 12:56 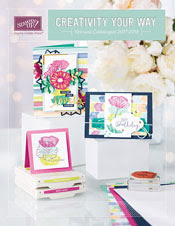 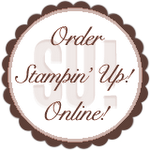 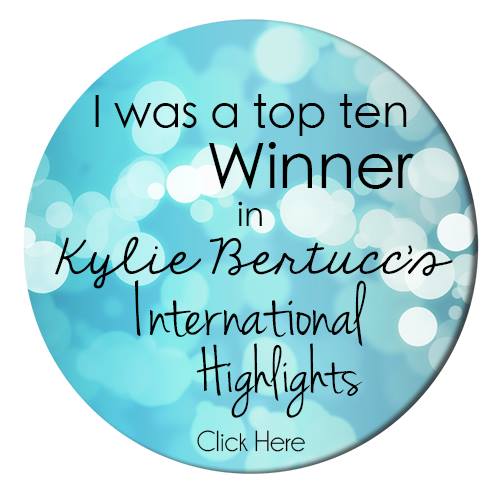